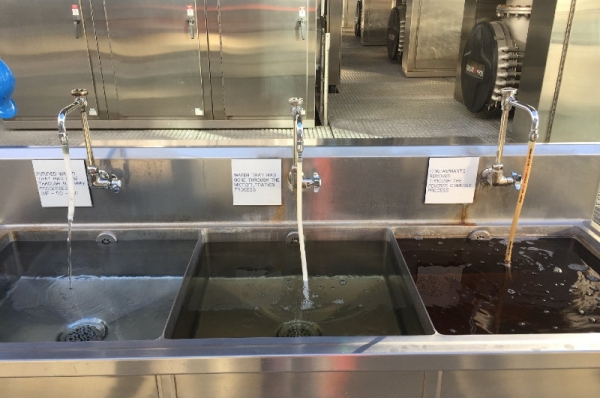 Since the 1990s, the regulations governing the practice of Reuse of Treated Wastewater in France have been renewed.

In 2019, the Assises de l'Eau (Water Conferences) concluded that the use of non-conventional water should be tripled. The entry into force of the new European regulation intended to standardise the practice of reuse of treated wastewater has led to debate in the water world in terms of its impact on its development, the definition of risk and its implication on existing systems.

In order to understand these debates, this project examines how the actors of LWR (farmers, scientists, managers, treatment actors) deal with new and past standards, in terms of practices and knowledge production.

This project is organised around 3 axes: