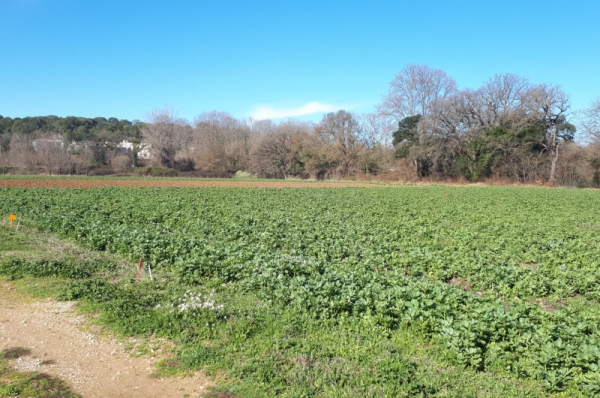 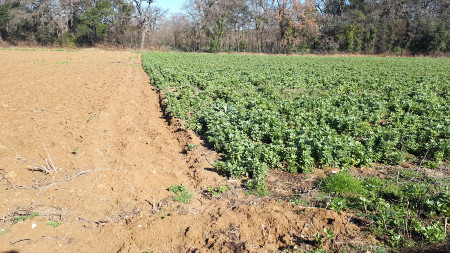 Food security and water management in the Mediterranean Region are challenged by reduced water availability due to climate change. While compelling technologies exist to improve the performance and resilience of water systems, progress has been slow in practice. One major difficulty is the disconnection between research results with real market needs and end-users demand. The MAGO project will make this connection by addressing some key barriers to innovation diffusion and adoption (e.g. social and political issues, need for affordable solutions, capacity building and new business models).

MAGO will demonstrate novel solutions to enhance integrated water resources management for a sustainable agriculture in the Mediterranean Region. These solutions will boost water use efficiency in agriculture, the use of alternative water resources and climate change adaptation. They will be demonstrated in Tunisia, Spain, France and Lebanon. These solutions will build upon (1) a novel participatory approach with end-users and stakeholders and (2) a new online collaborative platform for researchers and entrepreneurs for delivering web applications. 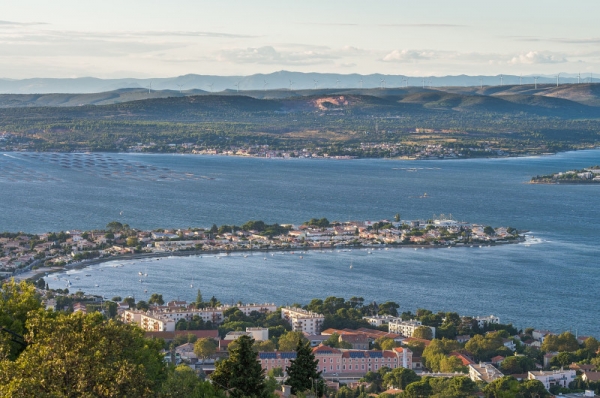 The research project GOETHE "Governing Mediterranean coastal basins to better fight against the eutrophication of lagoons and initiate their ecological restoration" is an interdisciplinary project that brings together researchers from different disciplinary backgrounds to analyze inland inputs of nutrients at the entry of lagoons, as well as their impact on the ecological functioning of the aquatic ecosystems in Thau, Etang de l’Or et des Palavasiens. One of the original features of the project lies in the study of feedback loops, considered from two points of view: from the viewpoint of public policy analysis with the study of the policy feedback loop process (from policy evaluation towards policy decision) but also and above all from the point of view of political ecology, by studying the more counter-intuitive feedbacks from downstream to upstream of the watershed. 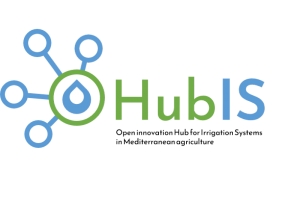 The main objective of HubIS is to favour the emergence, evaluate and boost innovations aiming at reducing the performance gap and thus improve the sustainability of irrigation systems in the Mediterranean region. 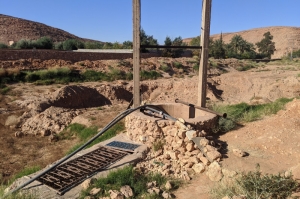 Billions of people around the world rely for their everyday existence on groundwater. Its invisibility, however, makes groundwater notoriously difficult to govern, also complicating efforts to avoid depletion or pollution.

The thesis is part of this global awareness of the value of water, the blue gold, echoing the UN's Sustainable Development Goals, for a better and more sustainable future for all. Agriculture in Europe and throughout the world is the largest consumer of water. The use of treated wastewater ('reuse') is one possible solution.
Read more...

Extreme climatic events are more important, an intensification of floods and associated damages is thus very likely in the coming decades. To adapt to such phenomena, it is necessary to be able to understand, model and predict them in a variety of catchments. The contribution of groundwater to flood events from permeable carbonate formations (which cover nearly 1/4 of France) has been highlighted in karstic basins during exceptional floods. In that frame, this thesis aims at describing and analyzing the influence of karst on flood processes and interbasin groundwater flows (IGF).

The workflow is organized in three main parts. The first part is a spatialized analysis, at the cathment and network scales, of annual water balance including evapotranspiration, IGF and hydrograph decomposition. The second part is an analysis, at the same spatial resolution, of storm events, using descriptors that allow quantifying karst impact on flows, hydrograph shape and lateral exchanges. The third part uses complementary data of river electrical conductivity (linked to the amount of dissolved solutes) to investigate water origin and flood processes variability depending on seasons and karst types (unary, binary, plateau).

Results highlight a strong karst influence on annual water balance, notably via IGF that impact slow and quick runoff components, mostly through losses but sometimes also through gains. Analysis of storm events show that karst areas mostly tend to reduce peakflows and increase flood times, through infiltration. Karst areas are also characterized by an important variability of their hydrological response. Finally, the use of electrical conductivity allows drawing a first typology of the processes involved during karst floods (e.g. pre-event water mobilization by piston-type flow), according to karst type and seasonality. A synthesis of our results, associated to modelling applications, brings new keys to better optimize hydrological models used for forecasting in karst catchments.

The objective of this thesis is to rely on dissolved gases and in particular the Excess Air - EA calculated from neon-argon-nitrogen gases, to develop new tracers informing about the conditions and modalities of aquifer recharge and more particularly, for karstic systems.  EA could give informations about the importance of (1) water table elevation within karstic reservoirs and (2) drain/matrix exchanges within reservoirs. The thesis work is based on two pilot sites: the Durzon catchment (Causse du Larzac - dolomitic environment, not exploited) and the Lez catchment (North Montpellier karst - calcareous environment, exploited for the water supply) which allows to evaluate (1) the role of lithology in the acquisition of dissolved gas signatures and (2) the role of active management by pumping (Lez) in the evolution of excess air.

Prior to the development of innovative tracers of recharge, a work of understanding the mechanism of EA formation was carried out from a theoretical and conceptual point of view and then by a modeling approach using a hydrodynamic model coupled with an EA mixing model (on the Durzon catchment area). This aspect of modeling would allow the implementation of a numerical model of the reservoir model type by adding new constraints such as hydrogeochemical data.

An innovative monitoring of noble gases by gas-phase spectrometry allowing a continuous intra-day monitoring has been conducted during an automnal resumption flood on the Lez catchment. This monitoring highlights the potential of information brought by the dissolved gases for a better understanding of the hydrogeological processes during the recharge. In particular helium and argon which highlight the differences of flow dynamics at the spring during the flood and give information on the origin and the nature of the mobilized reservoirs.

Deep aquifers are the main drinking water supply in the Bordeaux Metropolitan Area, France. However their sustainability is threatened by demographic growth and climate change. Alternative water resources, such as surface water tables, can substitute some present or future water uses that are currently covered by the drinkable water network.

The goal of this work is to perform an integrated economic valuation of the various costs and benefits associated to these solutions, depending on their spatial distribution. The economic assessment also aims at creating a decision helping tool for settling between these innovative solutions, and plan their location. The thesis will aim at creating a spatially explicit valuation method, and will mobilize various economics methods : multi-objective optimization, cost-benefit analysis, multi-criteria decision analysis, contingent valuation, choice experiments.

RIVAGE - InnoVating in Agroecology to manaGe, preserve and Restore the Environmental quality of the territory