Home / Production / Methods and tools
Subscribe to this RSS feed

The oases of the pre-Saharan basin of the Todgha wadi in the South-Eastern Morocco receives an average annual rainfall of 130 mm. Their existence is explained by their geographical position along the rivers descending from the southern slope of the High Atlas where several perennial sources exist. Oasis agriculture was traditionally based on the waters of the «Khettaras», the «Aghrour» and the diversion of wadis water by means of the fusible dikes «Ougoug». This irrigation is carried out by gravity by water's turns.

Agricultural exploitation based on groundwater and flood water (©Khardi, 2020)

Since the 1970s, the area has experienced increasing exploitation of groundwater by pumping in agricultural extensions (next to traditional oases). These extensions were created initially through investment by emigration funds, then by the encouragement of the public authorities.

The succession of drought periods -especially during the 1980s'- combined with the growth of areas irrigated by pumping have pushed the State to set up floodwater spreading dikes and transport infrastructure to save the traditional oasis.

Nowadays, innovative practices have been initiated and adopted by public institutions and some farmers to improve water resilience in this oasis context. The major objective of this research is to identify and analyze innovations in water resource mobilization and irrigation that can improve the resilience of oasis agriculture. 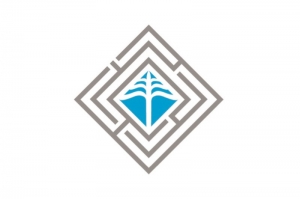 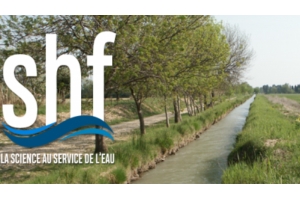 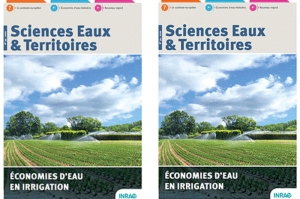 Many river basins worldwide are under stress and undergoing 'closure'. Spain's southeastern basins are norious for the overexploitation of both surface and groundwater resources, a situation that generates competition over resources, environmental degradation and ever tighter socio-ecological interconnectedness between users, and between societies and the environment. 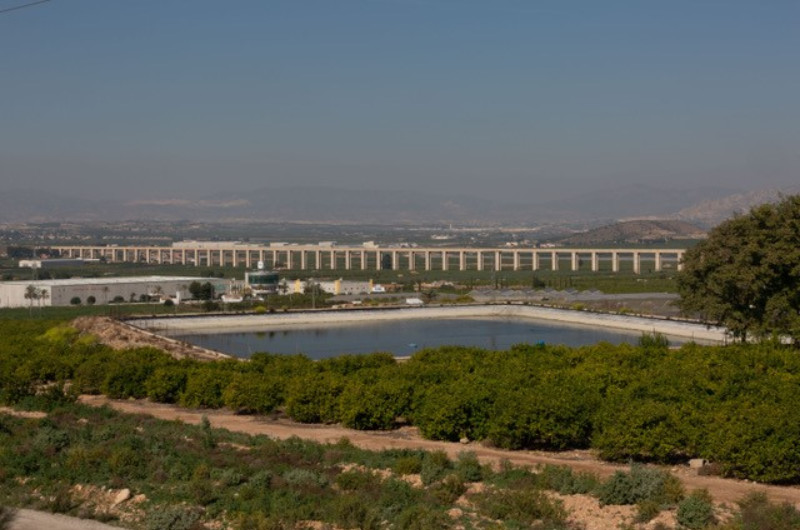 Such complexity poses sheer challenges to a multi-level governance system that associates, among others, the basin Confederacion, nested public administrations, water user groups, private sector companies, environmental and other NGOs. This study will examine the shifting power configurations that govern how and what solutions are proposed, financed, implemented and managed to respond to water challenges in the Segura River Basin. This basin is specific in that it receives a large share of its supply through the interbasin transfer of River Tagus (Tajo) waters. It will link with and inform wider studies and frameworks on river basin and multilevel governance, and on the political ecology of river basin development.

Contact : This email address is being protected from spambots. You need JavaScript enabled to view it.

Climate change will certainly increase conflicts concerning water use and will require both water eco-efficient management and access to new resources. Farmers will need to prove they are making good use of their withdrawals and respecting the commitments they have made.

In return, they should have secure access to water and be paid for their services (Payment for Environmental Services, PES) and, over time, through the price of their products.

The aim of the project is to design and test a digital service for monitoring and managing the use of water and providing support for eco-efficient irrigation through RSEau. The service will serve as a trusted third party between the different stakeholders: farmers, water managers, land managers, and agro-industrialists.

The RSEau service will provide an interface for the digital tools used by its partners to pilot water management "from the water table to the plot" and guarantee optimal economic, environmental, and social use of water. Its main innovation is to enable dynamic management of the resource, which includes encouraging public and private stakeholders to draw up contracts for water usage when times are normal but also in times of crisis, and to restore local consensus on water resource management.

On a broader level, the project will help build trust among local actors by giving them a more detailed view of the resource and proof of compliance with the commitments made. In return, farmers who irrigate will be paid for their good environmental practices and will secure their access to water.

2019 - Reclaiming the desert : recomposition of agricultural actors and territories in Egypt - Delphine Acloque