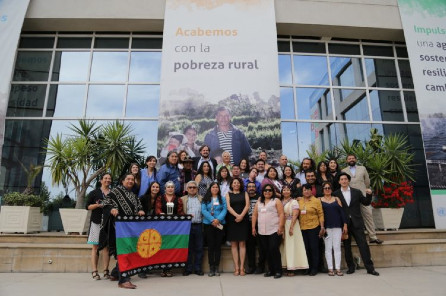 In Chile, the literature has analyzed the fragility of citizen participation, but there are few or no studies that ask what civil society is doing in the face of the climate problem.

In this context, this work aims to analyze the involvement of civil society in the climate governance of the Chilean state.

To do this, we assess how to have a voice in the climate change issue. Then we present the trajectories and objectives of two experiences of participation based on the voices of its members. These experiences are the Civil Society for Climate Action (SCAC) and the Chilean Indigenous Caucus on Climate Change. We consider participation as the tentative paths forged by citizens to influence, give their opinion and be heard in decision-making bodies. This research was conducted between 2019 and 202 through a qualitative approach. To assess how the state has promoted participation in the context of climate change, the main official documents that regulate participation in the framework of state climate governance were reviewed.

Together with a research team, thirty semi-structured interviews were conducted with actors involved in the SCACs and six with the Chilean Indigenous Caucus. The interviews focused, in the first case, on seven dimensions: on the people interviewed, their knowledge and attachments, the problem of climate change, the organization to which they belong and the national and international context. In the second case, the interviews aimed to identify their motivations for engaging in climate governance, their assessment of state processes and their projections for the future. Participant observation was also carried out in the activities carried out by these groups—both in-person and online. Meetings, seminars, and dialogues organized by the government were observed, where members of these collectives presented their ideas and demands. Participant observation was also carried out at two climate change conferences, COP25, organized by Chile but held in Madrid in 2019, and COP26, organized by the United Kingdom and held in Glasgow in 2021. During these conferences, the participation of the Chilean Indigenous Caucus members was observed, both in the civil society spaces and in the international negotiations.

According to the literature, the inclusion of civil society in climate decision-making has been fragmented and associated with negative stereotypes, such as those that identify Chilean political culture as passive and depoliticised and apathetic to participatory processes (Sapiains, Ugarte and Aldunce, 2017). However, what do we observe when looking “inside”? Looking inside allows us to understand that involving diverse actors from civil society and consolidating participatory processes are crucial to improving climate change actions (CR2, 2019). Moreover, this is a fruitful field to study the different knowledge at stake and observe the co-construction of social responses to the problem (Fustec, 2011). 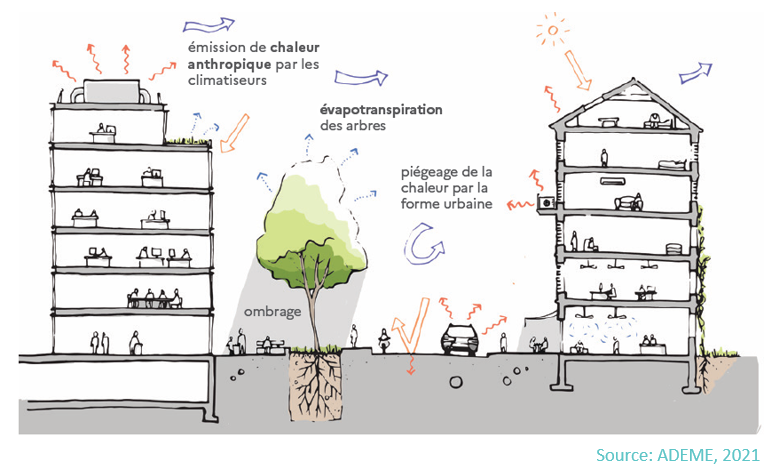 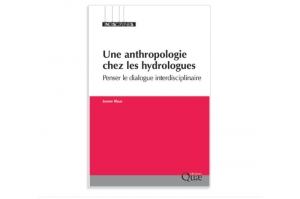 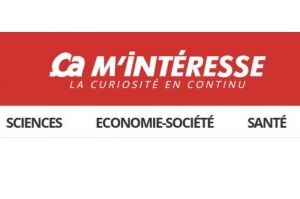 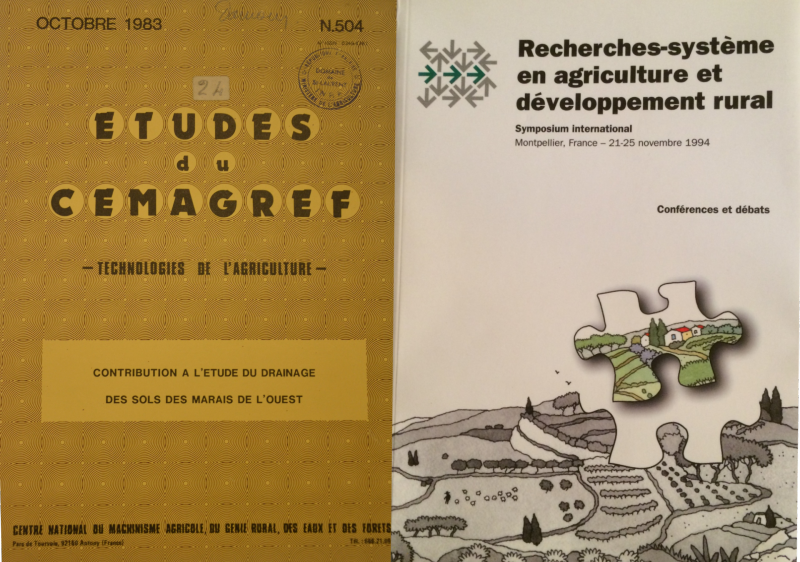 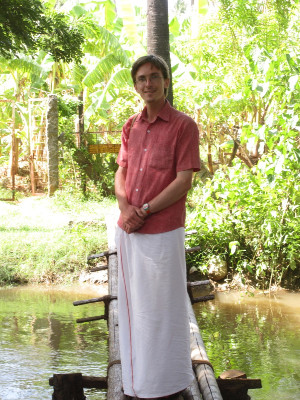 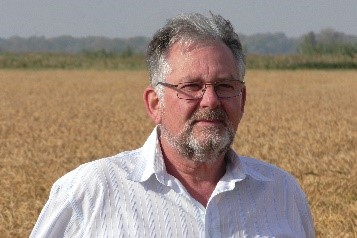